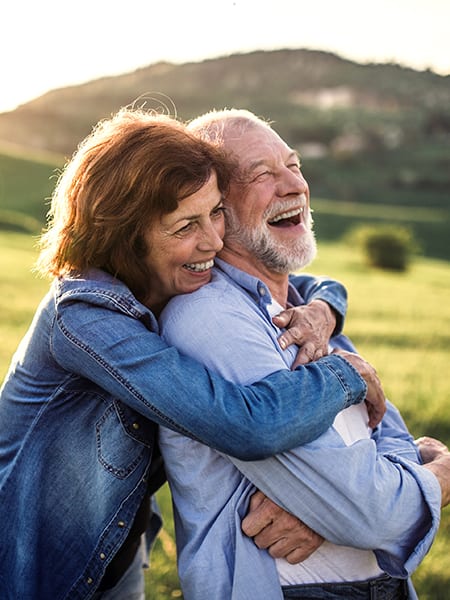 Thomas and Gloria have always lived a comfortable life when it comes to their finances. After Thomas inherited his parents’ substantial estate of $10 million outright, they both felt not only intimidated by the wealth, but disturbed by the amount of tax they had to pay on the estate.

Thomas and Gloria were both successful professionals but decided to retire after they inherited the estate. They plan to keep bringing in a steady flow of income from the 3 rental properties that Thomas manages, which Thomas and Gloria own jointly with rights of survivorship. Their financial advisor mentioned that having these properties in LLCs would provide protection for these assets, but it seemed too complicated at the time.

They have a few things that they would like to accomplish: protecting their current assets, preventing their children from having to pay tax on the estate when they inherit, and allow their children and grandchildren to benefit from their underutilized wealth now – not only after their death.

They have two children, Jake and Jenn. Jake is married and a father to four beautiful children. One of his daughters, Farrah, has special needs and requires some at-home care. Jake is a very talented woodworker, making beautiful, custom furniture, and has always dreamed of quitting his job to sell his furniture. Jenn is married and is a mother to three girls, two of them twins! When she got pregnant the second time, they were shocked to hear that they were having twins. They weren’t in the best spot financially when the twins were born, and it has been an uphill battle ever since when it comes to their finances. This has made it difficult for Jenn and her husband to make any progress with their desperate need of buying a bigger home for their family of five.

Following the settling of his parents’ estate, Thomas called Legacy Counsellors, P.C. and scheduled a free initial consultation. During this meeting, they learned that there are strategies that can be used to reduce, or even eliminate, their estate taxes and protect the wealth of future generations. They also spoke about how to structure the ownership of their rental properties as well as how to share their underutilized wealth with the next generations, with the possibility of teaching their children more responsibility by naming them manager of an LLC that owns rental property.

We Continue To Serve Our Clients!