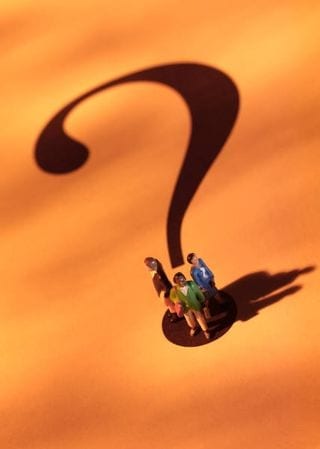 Social Security recipients struggling with increasing health care costs will not gain much from a 0.3 percent COLA in 2017

The smallest COLA (cost of living adjustment) since the automatic increases began in 1970 will take place in 2017, according to AARP’s recent article, “Social Security Beneficiaries to See Paltry Increase in 2017.” This follows 2016, when inflation was so low that there was no increase at all. Social Security beneficiaries can expect to see their average monthly benefit increase by a mere $5 in January 2017. Higher premiums for Medicare Part B, which is of course not indexed to inflation and is vital for doctor and outpatient visits, will swiftly deplete the increase and take a bigger bite out of retiree budgets.

In the past five years, Social Security COLAs have been small or nonexistent at 1.7% or lower—despite the fact that every dime can be critical to beneficiaries and their families. After no COLA last year, this year’s announcement doesn’t brighten the spirits of the millions of families who need their Social Security benefits. Many seniors are concerned with the small or no COLAs, with prescription prices, Medicare premiums, and other health costs increasing every year.

Starting in 2017, the amount of earnings subject to Social Security tax will increase from $118,500 to $127,200, impacting roughly 12 million of the 173 million workers who pay into the system. The COLA also will have an effect on Medicare Part B premiums. Although the premiums for 2017 have yet to be released, the Social Security Administration warns, “For some beneficiaries, their Social Security increase may be partially or completely offset by increases in Medicare premiums.”

In a year when there’s no COLA, Part B premiums will stay flat for approximately 70% of Medicare beneficiaries, and the higher premiums are given to the other 30%, including new beneficiaries and higher-income households.

A similar situation occurred in 2015, when there was no COLA. Congress stepped up and minimized the impact of higher premiums on the 30% and limited deductible increases. Senior advocates, including AARP, are already petitioning Congress to protect Medicare beneficiaries from rising premiums in 2017.