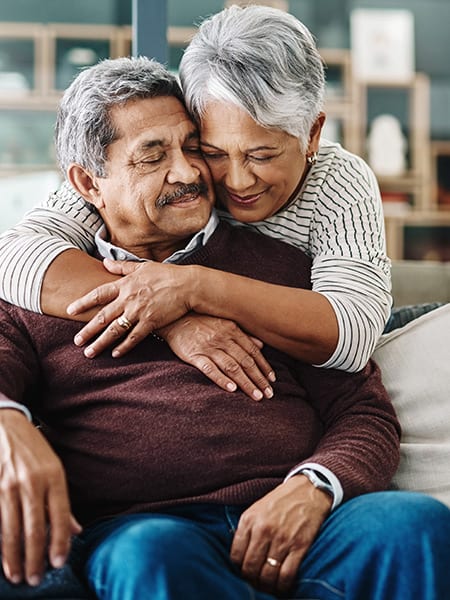 James & Patti, who have been married for over 30 years, are beginning to think about what is going to happen after they are gone. These thoughts lead them to consider about their previous experiences with estate planning with their parents.

Patti’s parents died suddenly in a car accident when she was 22 years old. At the time, she was living in her parents’ home, months out of college, searching for a job which was proving to be much more difficult than she had originally planned. After her parents’ passing, she had to put her job search on hold while she settled the estate. Her parents unfortunately did not have an estate plan in place, and the probate process lasted for more than a year. That entire year she was swimming, and almost drowning, in bills for utilities, attorney fees as well as court fees. She refuses to subject her children to the probate process if she can help it and wants to know if this is a possibility.

James noticed that his parents were becoming forgetful over the years and were visibly beginning to slow down. This is when James and Patti decided to move closer to be able to help care for them when needed. His mother has diabetes that went untreated for too long and is now losing feeling in her feet, which makes her a high fall risk. His father seems to be losing his short-term memory and is often confused about what is going on, James believes that this is the start of Alzheimer’s/Dementia. James noticed that bills were going unpaid, which is something his father would normally never forget to do. After attempting to take this over to assure that bills are being paid on time, his father became angry and confused. Knowing that the bank accounts were largely in his fathers’ name, and that they did not name James as Power of Attorney when executing their Wills, that he would need to petition the court for a conservatorship. This process was not only complicated, but also cost James a significant amount of time and money. After many months and various Court hearings, James was granted conservatorship of his fathers’ estate, and his mother named him her Power of Attorney. James would like to know what he can do to plan for his possible disability to prevent this from happening to his own children.

James & Patti called to schedule their free initial consultation with an Attorney at Legacy Counsellors, P.C. After speaking of their concerns to the Attorney, with a follow-up Q&A session to really understand what their wants and needs are, James & Patti were advised that a Revocable Living Trust would be the best route for them to take. Not only would this make it possible for spouse and/or child(ren) to avoid probate at disability, but also at death.

We Continue To Serve Our Clients!

In an effort to preserve your health, as well as the health of our staff, during the pandemic, we have adapted to completing all steps of the estate planning process remotely and online.
Your free initial consultation, document review, and document execution will all be done via Zoom.

Contact us to schedule your appointment. Talk to you soon!