Advance Directive Needs to Be Specific 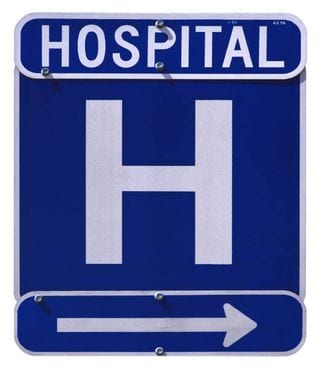 Alzheimer’s patient is now being spoon-fed.

Bill Harris, who spent 40 years with his wife, is not recognized by her now that she has Alzheimer’s and the situation is against her wishes, according to the KGW.com article “Man says state ignoring wife's wishes in advance directive.”

For Harris, this tough situation got even more difficult with the decision of a southern Oregon judge this summer. The judge, in effect, “condemned her to ride out Alzheimer’s to the bitter end,” said Harris. He says it’s exactly what she didn’t want.

When Nora was told of her diagnosis, she completed an advance directive to be certain that her illness wouldn’t be prolonged. She believed when it wasn’t mechanically possible to eat by herself then she wanted to let nature take its course. However, now she’s stopped eating by herself and is being spoon-fed at a nursing home because, according to the judge’s ruling, her advance directive wasn't specific enough.

Still, the advance directive forms usually only cover getting fed through a tube, creating a conflict between two laws. An advance directive allows you to elect what happens if you become incapacitated, but the state law is there to make sure that care facilities do their job.

Advanced directives should be as specific as possible.

“What they did was basically sentence her to have to experience the full gamut of Alzheimer's,” said Harris. He said he also wishes the judge would have ruled in the spirit of the law and not the letter.

The advance directive law has limitations, but the legislature could amend the law so someone can make decisions on a loved one's behalf. However, now the best option is to be as specific as possible when filling out an advance directive.