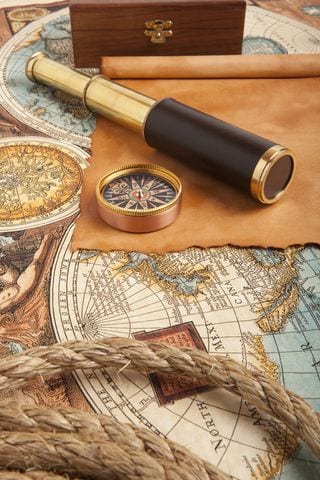 According to a Houston woman, she was tricked into spending a fortune on gold and silver coins that were priced way higher than their real market value and the seller did so by pretending to be a friend, taking advantage of her loneliness.

The woman, Patricia Thomas, is suing the National Collector’s Mint, alleging that one of its sales representatives used the pretense of checking in with her to convince the 72 year old, to spend $1.3 million on gold and silver coins, which were worth less than half of that. She claims the telemarketer misrepresented the risk and profitability of the investment, violating both federal telecommunications law and Texas’ deceptive trade practices law.

The Houston Chronicle’s article, “Elderly woman says coin seller duped her into $1.3 million in purchases” reports that the lawyer representing National Collector's Mint claims no one was deceived and that Thomas could return the coins for a refund.

Some unscrupulous sales representatives will target older investors, preying on their anxiety of whether they've saved enough to retire and promising them above average earnings by investing with them.

Most of the investment fraud cases brought by the Texas State Securities Board against investment firms and advisors last year involved elderly investors. In these cases, sellers often describe the complicated investment vehicles as great opportunities to make extraordinary returns and claim that they're "risk free," "safe and secure" and "guaranteed.”

National Collector's Mint makes and sells coins and collectibles, advertising on television, magazines, its website, and through telemarketing, according to the Federal Trade Commission. The mint settled the action, without admitting any wrongdoing.

Thomas suffers from rheumatoid arthritis and requires full time care. She sees her children infrequently and anticipated the calls from Randy T. Perry, the mint's sales representative, according to court documents. She came to believe that Perry, who was also named in the suit, was a close friend whom she could trust, the lawsuit alleged. As a result, she made significant purchases, including many coins that cost more than $30,000 each.

According to court filings, Thomas had no idea that rare coins are purchased and sold in coin marketplaces, or that there are ways to access information on their real value.

She was lured in with two key elements: low cost coins to get the sales process started, and the promise of a caring friendship of a stranger.