Is It a Call from Social Security or a Scam? 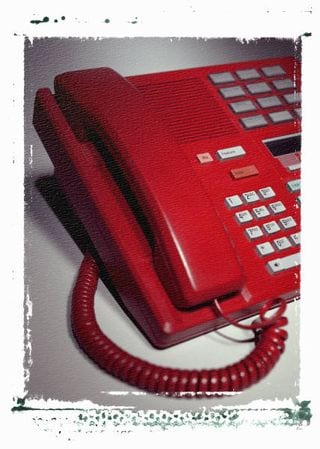 “The Social Security Administration is the No. 1 government agency targeted by imposters, according to the Federal Trade Commission.”

If you get a call allegedly from the Social Security Administration, the chances are good that it’s a scam. Prior to disclosing any information or money, there are some steps you want to take.

CNBC’s recent article entitled “Social Security scams have caused millions of dollars in losses in 2019 alone. How you can avoid becoming a victim” explains that it’s common for an unknown caller to say that your Social Security number has been suspended or canceled.

This is the latest version of a robocall scam that the IRS warned people about in early 2019.

Other criminals attempt to convince people to pay up with cash or gift cards, in order to avoid getting arrested.

In the first six months of 2019, people filed 73,000 reports about Social Security fraud, according to the Federal Trade Commission. The losses from these calls was more than $17 million.

However, Congress is trying to stop these practices.

The House of Representatives passed a bill in early December to restrict robocalls by requiring carriers to block the numbers, without charging consumers extra money. The Senate passed a similar bill earlier this year.

“While SSA has taken steps in recent months to prevent and raise public awareness about these imposter calls, we are alarmed that the scams continue to be widespread and severe,” the congressmen wrote in a letter to Andrew Saul, commissioner of the Social Security Administration.

The Social Security Administration also won’t send you an email with a “click here” link.

It is important to limit when you give out your Social Security number. You should think twice before revealing that information on healthcare forms, for example, where that information is usually unnecessary.

Reference: CNBC (Dec. 16, 2019) “Social Security scams have caused millions of dollars in losses in 2019 alone. How you can avoid becoming a victim”