Is Justin Bieber the New Face of Estate Planning? 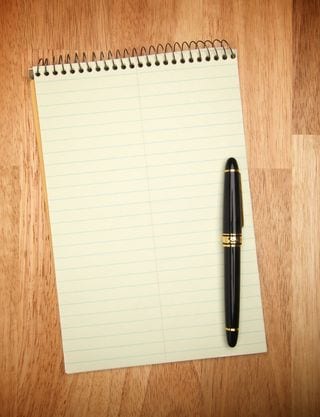 Reports from British newspapers say that the young star has taken the deaths of Prince and David Bowie to heart and is making plans for his passing.

World-famous heartthrob Justin Bieber isn’t the first person you think of when you think of estate planning; however, reports have him making elaborate plans for a high tech headstone, his own funeral, his will and his musical legacy.

The Mirror in the United Kingdom says in its article, “Is Justin Bieber really planning his own funeral? Star allegedly making 'elaborate plans,'” that the singer was reportedly shocked by the number of celebrity deaths this year, including rock icons Prince and David Bowie. Because of this, Bieber started to make arrangements regarding his own inevitable death, according to another British newspaper, The Daily Star Sunday.

Unlike a long list of celebrities, including most recently Prince, Bieber reportedly has made plans for his estimated $240 million estate—as well as decisions about his final send-off.

Bieber also has made some decisions about his final resting place: the singer wants to have a solar-powered headstone that plays video. In addition, he is also allegedly planning a moving 3D hologram so his music legacy will live on in a most unique way.

His family is somewhat shocked by Justin's interest in his own funeral plans, including his mother Pattie Mallette, who expressed some surprise at her son’s detailed planning. At first, she laughed off his elaborate funeral and estate plans as just another of his passing whims. However, it’s now apparent Justin is serious—not only about planning his own funeral but about everything from his will to his legacy.

Justin has apparently been making “meticulous plans” about tributes for himself and has been looking at ways to keep his name alive. The Beebs is also monitoring new hologram technology. He wants to sign a deal that will permit his 3D image to carry on performing after his death.

Although sources say that Bieber has been seriously planning his funeral, they’re not certain exactly where he’ll be laid to rest: he lives in Los Angeles but is originally from Ontario, Canada.

While most 22 year olds are not busy with estate planning at this point in their lives, anyone with an estate of this size and a musical legacy would be wise to take notice. Planning far in advance is much better than leaving an expensive, stressful and time-consuming disaster for loved ones to deal with.