Left Out of the Will? Spouses Still Have Rights to Inherit in Massachusetts 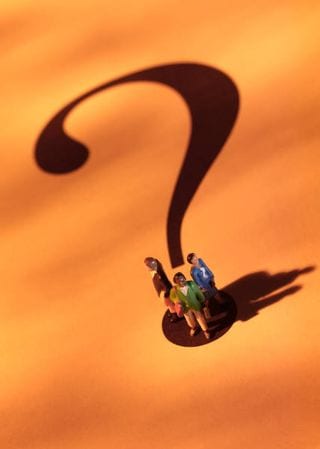 For one family, the court’s reach back to a legal principle from centuries ago had to have been a surprise. The father’s second wife was not in the will, but the court said she was entitled to a third of his assets.

Based on a legal principle from 1783, updated in 1964, this decision has the potential to create a lot of problems for blended families. A recent decision from the Massachusetts Supreme Judicial Court said that the second wife of a man had the right to inherit from his estate. The ruling made it clear that his widow, Susan Ciani, had protection from the law and was entitled to cancel the estate plan that her husband made while alive. The news was reported by The Boston Globe in an article, “SJC says spouses are entitled to part of significant other’s estate when they are left out of will.”

The husband, Raymond Ciani, created a will in 2000 that left his estate to his first wife, Mary. Under the will, after her death, his four children were to be sole beneficiaries of the estate, which was worth an estimated $675,000. But Mary died before her husband. Raymond then married Susan in 2013 and died in 2015 without changing his will.

After her husband’s death, Susan challenged the will in court and remained in the family home. Both Susan and the children went into Probate and Family Court and agreed to sell the family home and other assets, while judges decide who gets what.

The attorney for the four children, Maria L. Remillard, said the Court has created what could become a legal problem for blended families, because the law is obscure.

“It’s a rude awakening for a lot of people,’’ Remillard said of the law and the SJC’s endorsement of it. “It isn’t until someone passes away that the parties and surviving spouses realize the impact . . . After a second marriage, the second spouse could, in fact, totally disrupt the estate plan.”

The Supreme Judicial Court’s decision allows Susan to get one-third of the value of her husband’s real estate holdings and a similar share in the estate. If both sides had not agreed to sell the family home, Susan also would have been allowed to live there for the rest of her life.

Some states adhere to community property laws that permit a spouse to keep half ownership of all property in a marriage. However, Massachusetts follows an elective share law to protect spouses against disinheritance.

This decision presents another reason to update estate plans, especially with second or subsequent marriages. It also serves as an example of how families might fare better with more communication about their parent’s intentions. Coming to an agreement or at least an understanding about the estate beforehand, might have prevented this battle.

Reference: The Boston Globe (January 8, 2019) “SJC says spouses are entitled to part of significant other’s estate when they are left out of will”