Legislation to Lighten Estate Tax Didn’t Pass in the Past, May be Reintroduced Again 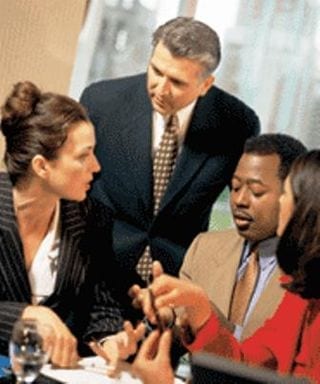 The proposed legislation would, according to the Representative from Maryland, make it easier for family business owners to transfer their business to the next generation.

A different approach to estate taxes comes from a House Republican, who proposes that taxpayers make annual payments for a certain number of years during their lifetime, instead of having their estate pay estate taxes when they die. He plans to reintroduce the bill, if tax reform measures fail to include elimination of the estate tax.

Representative Andy Harris (R-Md.) has again proposed the American Solution for Simplifying the Estate Tax (ASSET) Act. Introduced in previous Congresses, the act would enable taxpayers to pay a percentage of their modified adjusted gross income annually for a certain number of years to avoid estate taxes at death. Harris introduced versions of the ASSET Act in 2014 and 2015.

Trump proposed a repeal of the estate tax during his campaign.  It is also included in his tax plan  and in the House GOP’s tax reform framework.

In the 2015 version of Harris’ bill, taxpayers could elect to make annual payments of 1% of their modified adjusted gross income for a minimum seven-year period, in lieu of existing estate and generation-skipping transfer taxes. However, the Joint Committee on Taxation said that the 2015 bill would cost the government money. Thus, the new legislation will include changes to make it revenue-neutral. Harris commented that he’s considering increasing either the annual payment amount or the seven-year payment window.

The bill does not appear to be gaining much traction with the American Farm Bureau Federation. Another group, The Family Business Coalition, says that its immediate priority is to pass full repeal of the estate tax but that, failing a complete repeal, this bill would be a huge improvement. A member of the pro-estate tax group Patriotic Millionaires, who says he is not a spokesperson for the group, says that “….any tax that allows taxpayers to pay a percentage of AGI rather than of wealth is going to enable a great deal of game playing and evasion.”