New Laws to Give the Elderly More Protection in Washington State 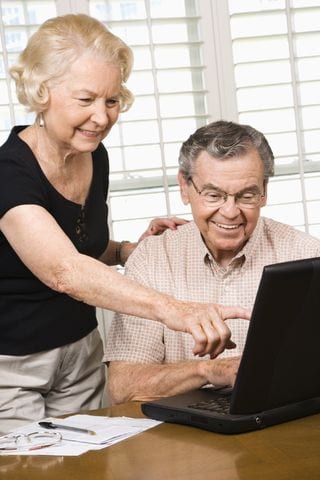 The reports of elder abuse range from stealing money to horrific acts by family members. The hope is that tougher penalties will deter some instances of elder abuse in Washington State.

Dubbed the “Silver Tsunami,” the rising number of aging Americans has been accompanied by an equally dramatic increase in the number of elder abuse cases, as reported in mynorthwest.com, “Washington state takes new steps to stem epidemic of elder abuse.” The stories of abuse are not pleasant, and often the abuse is from the very people who were entrusted to care for seniors. The new law, with stiffer penalties and longer sentences, is intended to make it more likely that abusers will be held accountable for their actions.

Washington State Attorney General Bob Ferguson reported that Adult Protective Services received more than 7,800 complaints of financial exploitation and more than 5,400 neglect complaints in 2015. This is why he championed a piece of legislation that creates a new category of crime for stealing from vulnerable adults. The law also creates harsher penalties and lengthens the statute of limitations, so prosecutors have more time to bring a case of elder abuse to court.

These scammers are often family members. It’s most disturbing, the AG remarked, when a supposed loved one is the abuser, especially when they are charged with their care and well-being. The stories can be horrifying, like the Redmond woman who constructed cages around her parents who both suffered from dementia to keep them from getting out of bed for several years. At the same time, she drained their bank accounts.

These vulnerable seniors should be in a protected environment, so they receive the care they need. In the case of the Redmond woman who imprisoned her parents, they could afford such care, but the daughter in charge of their finances didn’t want to spend it. It would’ve reduced her inheritance. The elderly couple was in that cage for six years.

Planning is critical to protecting yourself or your loved ones. Start with an Elder Law and estate planning attorney, who will be able to put a number of safeguards in place. For example, he or she can add alerts for bankers whenever there’s a significant financial or other change. You can designate a trustee or co-agent, which is a person outside of the family who acts as your consultant, so one person doesn’t have total control of all your affairs.

Ferguson hopes that the new law will give his office more power to prosecute more cases more successfully, while sending a clear message to anyone contemplating committing elder abuse that they will not be able to get away with exploiting vulnerable seniors.