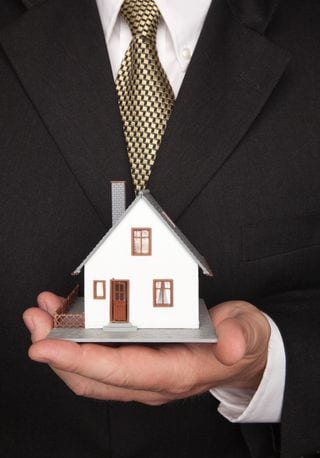 While he did not have a will, Prince was a real estate investor, and his estate is moving forward to liquidate some of his real property assets.

You may not have thought of Prince as a business person with a real estate focus, but he did own a lot of real estate. A probate judge has given the administrator of his estate permission to sell six properties that he owned.

As Billboard reported in “Prince Estate to Sell Six Properties Following Judge Approval,” court papers filed by Bremer Trust asked a judge for permission to offer for sale about twenty of Prince’s properties. They’re estimated to be valued at $28 million.

Carver County Judge Kevin Eide gave the trust the green light to list several properties, which include homes, vacant lots, and buildings in Prince's hometown of Chanhassen, a suburb of Minneapolis.

The list includes a commercial building estimated to be worth $22 million, as well as a 156-acre piece of land in Lakes Ann and Lucy valued at $13.7 million.

However, the Prince Estate denied any plans to sell Price’s Paisley Park compound and studios. The administrator of Prince's estate told the media that it’s not planning to sell Paisley Park, just a day after it petitioned the judge for permission to place several of Prince’s properties on the market.

It was anticipated that Prince’s home and recording studio Paisley Park would not be among the 1Eide gave the estate administrators permission to list the properties on August 26th, according to reports f5 properties to be liquidated. Bremer Trust, which is in charge of managing the late rock artist’s affairs, recently confirmed it “has no plans to sell either Paisley Park or the property referred to as the Purple Rain house.”

After Prince’s half-brother Alfred Jackson had the opportunity to visit the six properties, Judge rom Minnesota Public Radio News. The estate will need to submit another affidavit before putting any of the remaining eight properties on the market.

Prince died of an opioid overdose at age 57 and did not leave a will. As a result, his estate settlement has been and will continue to be the topic of news coverage.

Do not make the same mistake as Prince.  You are never too young to create an estate plan in order to avoid Probate and leave a legacy for your children and grandchildren.  Please contact Legacy Counsellors, P.C. today for an consultation.  (413) 527-0517

Posted in Estate Planning
We Continue To Serve Our Clients!