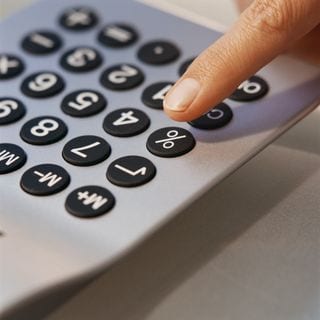 Good news on retiree finances is always welcome. A recent study shows that many IRA owners are in better financial shape than in the past.

FedWeek’s recent article, “Study Finds Encouraging Pattern among Retiree IRAs” reported that aside from the smallest accounts, those with fewer than $1,000, the pattern was consistent across all of the different account sizes.

The median increase–the point where half are above and half are below–was 12%.

Even among account holders past age 70½—when certain distributions are required—49% of the IRA accounts grew over the three year period.

An account holder is typically required to withdraw a minimum distribution known as a “Required Minimum Distribution” or “RMD,” which is the minimum amount you must withdraw from your account each year. You generally have to start taking withdrawals from an IRA account, when you reach age 70½. You have to take your first RMD for the year in which you turn age 70½. However, the first payment can be delayed until April 1st of the year following the year in which you turn 70½.

The study found that those individuals making annual withdrawals before age 71 had bigger balance declines, than those who recently reached the required minimum distribution age of 70½.

Those large balance declines are thought to be because the second group was more likely to be making a withdrawal primarily because they’re required to do so. Therefore, they took the minimum required, the research said.

“Only when owners reached ages 85 or older, did a significantly higher percentage of accounts fail to have a positive balance after three years, either due to depletion or account closure,” it added.

The study is a hopeful sign in what has lately been a long series of negative reports on the financial well-being of seniors and their retirement finances.