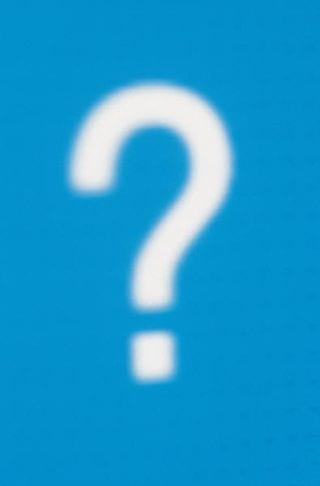 A lot of things said on the campaign trail have the elderly, disabled and special needs families worried about what may lay ahead once the new president takes office.

Any time a new administration comes into the White House, there is always concern about change, but the expectations of the level of changes on policies this time around are exponentially greater. A recent article in WealthManagement.com, “How Trump Policies Could Affect the Elderly and Those with Special Needs,” examines the potential changes now facing a number of vulnerable groups.

Medicaid. Each state has its own state Medicaid plan, but there are rules to be followed from Washington. Proposed block grants mean each state would receive a certain number of Medicaid dollars, and the state would decide how to use and spend those dollars. The proposed plans may be designed to restrict protective planning and make it much harder for seniors to protect their homes and other assets while qualifying for Medicaid, particularly for long-term care.

Gift and estate tax. Trump wants to eliminate the gift and estate tax, perhaps replaced by a “mark to market” tax of capital gains at death. A compromise could significantly increase the level of estate and gift tax protection.

Individuals with special needs. So far, there are no proposals made that would directly affect services for special needs children and adults.

Veterans’ Benefits. Many think Trump supports maintaining and maybe expanding services for veterans. But proposals that predate the election have been introduced that could restrict access to needed programs, such as Aid and Attendance, which provides financial assistance for veterans and spouses of veterans who need higher levels of home care assistance.

Perhaps the biggest take away of all is that whatever changes the future holds, advanced planning will become more important for families who wish to protect their assets and their future legacies. While there is no way to control the public policies of a nation, having trusted and knowledgeable advisors who can guide the family through a changing landscape become more important than ever before.

Reference: WealthManagement.com (January 6, 2017) “How Trump Policies Could Affect the Elderly and Those with Special Needs”