Retire Early and Risk a Premature Death? The Data Says Yes, but the Cause is Not Confirmed 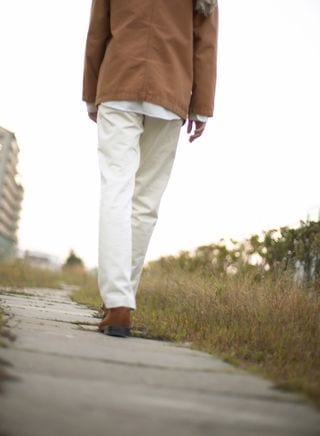 An analysis by Cornell University says that US Census data proves a clear link between premature death and early retirement, but it’s too early to panic. More data are needed.

However, there’s no data to show that people who retire early die sooner than those who keep working past 65.

The research was conducted by economists Maria Fitzpatrick and Timothy Moore and entailed analysis of birth and death records for the entire US population. This was compared to data on claims for pensions, looking at each claimant's gender and age, and subsequent mortality.

The researchers found that a third of Americans start taking Social Security benefits at 62, which is thought to be early retirement for most employees. For those whose retirement technically started at 62 or earlier, retiring at 62 didn’t have an effect on their health. However, the study found that those who retired early at 62, had a significantly higher mortality rate than workers who retired on time.

Fitzpatrick and Moore concluded that early retirement “may have an immediate, negative impact” on health.

This isn’t the first study to find this connection. In 2016, researchers at Oregon State University found that those who work past age 65 added more years to their life than those who retired at 65.

Reference: Daily Mail (December 19, 2017)”Retiring early could kill you – especially if you're a man”