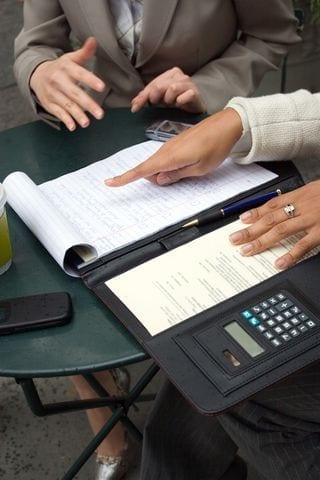 At issue is whether or not the owner of the New Orleans Saints can take his ownership shares out of trust funds that had been created for family members, when they were all on speaking terms. Sadly, the family is now fractured.

Having had a change of heart about who he wants to inherit full ownership of the New Orleans Saints, team owner Tom Benson is embroiled in a battle that pits him against trustees overseeing his heirs’ trust funds. If they can’t come to an agreement, U.S. District Judge Jane Triche Milazzo is ready to move the case to into court.

The trial won’t affect control over the sports teams because the financial shares at issue are non-voting stock. Benson maintains control by owning all of the voting shares in the team.

New Orleans Times-Picayune explains in its article, “Saints owner Tom Benson's ownership lawsuit 1 week away from trial,” that Benson announced in January 2015 that he would cut off Renee, Rita and Ryan and intends to leave full ownership of the Saints to his wife Gayle.

Benson had been grooming his granddaughter Rita LeBlanc to take control in the future, but “The Three Rs,” as they're known, haven’t talked to Benson since the fallout.

The family split was highlighted by a failed attempt in 2015 by Rita, her mother, and her brother to have Benson declared incompetent, claiming that he’s being unduly influenced by his third wife and an inner circle of Saints executives. Benson's daughter Renee and grandchildren Rita and Ryan challenged New Orleans Civil District Judge Kern Reese's decision that Tom is competent to make decisions about his affairs, including those concerning the ownership of his teams.

When Benson changed his mind about his fortune's future, he wanted to remove ownership shares in the Saints and Pelicans from his heirs' trust funds in exchange for other assets. This type of move is typically permitted under the trusts, as long as the assets are of equal value.  Therefore, the big question at trial is the value of the Saints and Pelicans, and how much Benson is offering in exchange. The trustees blocked Benson's asset swap. They say that Benson isn't offering enough to support the exchange.

With an estimated value of the team at $1.75 billion, according to Forbes magazine, any court case concerning the value of the team will necessitate involvement from both the NFL and the Saints. Neither the NFL nor the Saints organization, is likely to appreciate having their business made public.